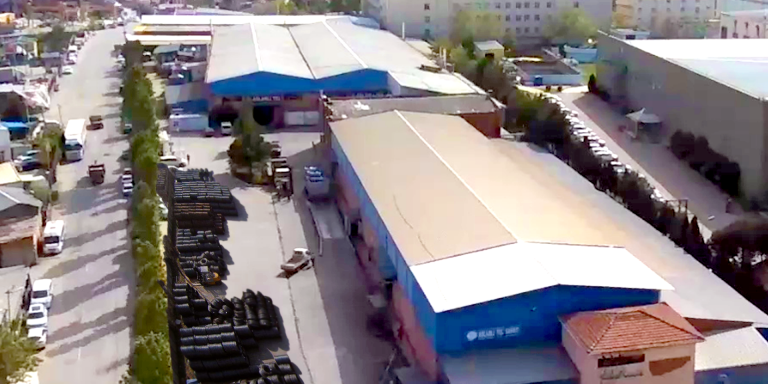 Aslanli Tel Sanayi, established in 1992, is located over a 23.000 m2 production area in Istanbul, one of Turkey’s fastest developing cities. Aslanli has a long brand history dating back to the republic’s foundation in 1923. Being an entrepreneurial, reliable, quality focused and environment friendly establishment, each passing day we are taking solid steps to increase its market share in the international markets.

We are constantly motivated for new investment opportunities as the market for our products expand and the requirements and needs of our customers rise. Our goal is to provide the support and service that our customers deserve and increasing our market share through our high quality products, well executed strategies and our highly experienced team.

1923 : Was established under the brand name Aslanlı in Ayvansaray İstanbul.

1992 : Moved to its current facilities in Kurtköy.p>

2014 : Second line was established in order to produce wire for fence.

By this strong steps, Aslanlı Tel Sanayi continue to grow and can produce 6.000 tons wires per a month.

To be a leader in sector of fence wire manufacturer based on advantages of developing technologic. Within the next 10 years to be one of the top five companies globally.

All companies affiliated with Aslanlı Tel Sanayi, including our company, were founded with the belief that ‘ It’s main target that to supply the international network with our best quality’.